The Chronicles of Narnia

Rozsah: 649 slov
Počet zobrazení: 3 548
Tlačení: 362
Uložení: 363
Praktické!
The story begins in England during The Second World War. Enemy airplanes are bombarding London. Family who lost their father in battle is hiding in the cellar. Mother and four kids are still alive. Kids names are Peter, Edmund, Susan and Lucy. Their mother is very afraid so she sent them to one village far away from the London under attack. Kids without mother are sent into a big old house in the country. Old wise professor lives there with his maid. Kids are very bored and the maid still tells them to be silent when they are playing games around the house. Kids are very bored, one day they play hide and seek and Lucy hides into a big wardrobe. She sees a strange light in the back of the wardrobe so she follows it. She enters a strange snowy forest. She is very surprised what can hide in a simple wood wardrobe. She meets an ugly creature Mr. Tumons. He is a faun. Strange goat like humanoid. Tumons invites Lucy to his home where they have a tea together. He tells her that she is in magical world called The Narnia. It was a happy place before the Ice queen came and enslaved all the free creatures of Narnia. From that day on there is winter for the whole year in Narnia. Former happy place is very sad and displeasing. Lucy came back through the wardrobe to our reality and she tells others about her discovery. Of course they don’t trust her. Second one who gets into Narnia is Edmund. He meets the Ice queen herself. She behaves as a nice lady instead of a cruel ruler so he tells her everything about traveling through the wardrobe. Queen knows that there is ancient prophecy that tells that only two sons of Adam and two daughters of Eve can defeat her and free Narnia from her rule. Edmund’s family is of course the sons and daughters from this prophecy, he tells her everything about his family and she convince him to bring his brother and sister to her. She want to kill them all.

Later they will all get into Narnia. They met a beaver who tells them about the prophecy. Kids agree to save Narnia from the evil Witch (or Ice queen) but Edmund betrays them and joins the Witch’s side. Kids are introduced to Aslan, big lion, true and rightful leader of Narnia. He is assembling an army for these kids and they should lead it against the evil Witch. Edmund told the Witch everything about Aslan’s plans and she comes to Aslan’s camp to negotiate with him about freeing Edmund. There is law in Narnia that every traitor (Edmund) is given to Witch and she kills him. Aslan sacrifices himself for Edmund and he exchanges his own life for Edmund’s. Witch kills Aslan.

Two armies are marching towards each other. First lead by Peter and the second by the Witch. The battle begins and it doesn’t looks well for Peter’s side. They are losing. When he is fighting the Witch herself a wonderful thing happens. Aslan comes with reinforcements. Aslan kindly gave his life for a good thing so he is resurrected by the higher power of Narnia. Witch is killed by Aslan and the evil army defeated. Kids become kings and queens of Narnia and they grow up to adult age. One day they return back to the real world and they are shocked because they find themselves children again.

It’s a very nice story by C.S.Lewis. He wrote 7 fantasy novels for children between 1950 and 1956. These books are very nice for children and adults too because they told about friendship, good and evil, kindness and love. I read this book for the first time 7 years ago, and I gladly return to it from time to time even now.

Diskusia: The Chronicles of Narnia 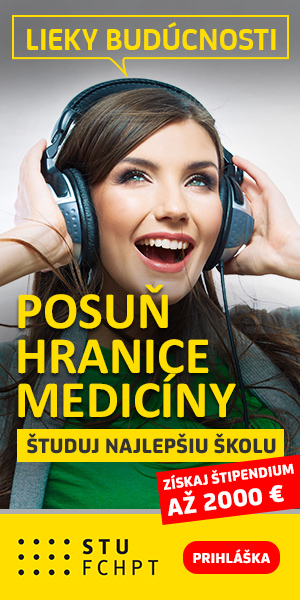