Rozsah: 393 slov
Počet zobrazení: 5 854
Tlačení: 564
Uložení: 523
Praktické!
She was born on the 1st of July 1961 in Sandringham, England,in nobles family. Her real name was Diana Frances Spencer. Diana was born at Park House, the home that her parents rented on the estate  of Queen Elizabeth II and where her childhood playmates were Queen’s younger sons Andrew and Edward. She was the youngest of the three daughters of Edward John Spencer and Frances Ruth Roche, who were later in 1969 divorced.

She attended three private schools in England from 1966 since 1978. She finished school at the Institute Alpin Videmanette in Rougemont, where she perfected the French language and became a competent skier.

In 1979 she returned to London. She lived with three female friends in a rented apartment in South Kensington. For a while she looked after the child of an American couple. She then worked as a kindergarten teacher in London.

Her friendship with Charles, the Prince of Wales, first in line to the British throne, grew in 1980, and on the 24th of February 1981 it was announced that Lady Diana Spencer was to marry the Prince of Wales. She was the first Englishwoman to marry an heir  to the throne in over 300 years. They were married on the 29th of July 1981 in St Paul’s Cathedral in London. 750 million people watched this wedding on TV. She had two sons. Prince William born in 1982 and Prince Henry born in 1984 - both were born at St Mary’s Hospital.

Eleven years after her marriage and after many reports concerning argues between the two, the couple were officially separated on the 9th of December 1992 and remained great deal detached  from each other ever since.

In November 1995 she admitted having a love affair with her riding coach James Hewitt. On the 28th of February 1996 she announced official divorce. After their separation on the 31st of August 1997, the beautiful lady Diana was killed in a traffic accident in Paris. She died also with her new love Dodie Fayad.

During her life she became the most famous woman in the world. She took care also in social problems including AIDS, poverty and drug problems. In some respect, she also brought the monarchy to its knees, because people supported her. 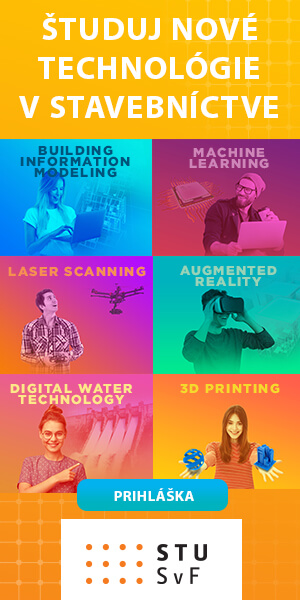 Diference between English and Slovak woman

Holidays and festivals in the UK (Anglický jazyk)