- European countries are united within the EU but keep their own uniqueness, their own language, traditions

- circle of 12 yellow (golden) stars on a blue background

- blue is the colour of the European continent

- its presidency changes between countries every 6 months

- Music only, no words – represents the most universal language

- Euro – can be used everywhere within the euro area; however, there are still countries within the EU which haven´t accepted euro as their official currency (UK, Denmark, Sweden, The Czech republic, Poland, Romania, Hungary, Bulgaria)

- coins and notes were introduced in January 2002, it is governed by the European Central Bank, which was established in 1998 (seat - in Frankfurt)

- Coins – one side with national symbols, the other side is common

- Bank notes – no national side

- Slovakia adopted common European currency on the 1st of January 2009

The meaning of the European Union is that people of different countries and nations are able to form one “country“ with different languages, cultures, traditions and values

- it is based on democratic principles

The initial idea was to prevent war in the future because the countries that trade together would not fight against each other. After the World War II some European politicians thought it would be a great idea to create economical link with Germany for lasting peace and prosperity by managing the main materials used in war (coal and steel) TOGETHER.

- cooperation in the areas of trade, economy and nuclear energy

- there are open borders

1992 – specific criteria were set for joining the EU (political and economic):

A, Democracy and rule of law

1998 – the beginnings of formal negotiations on enlargement

Through signing number of treaties the effort is to make all the processes within the system:

- it deals with a variety of topics - citizens rights and freedom, security, justice, job creation, regional development and environmental protection

Positives of the EU membership

- you can get lower prices because of existing concurrence

- the prices of phone calls have been reduced

- freedom of movement of people, goods, services and capital - easier to travel and to shop because there are no official inner boundaries between the countries; there is “the Schengen” Area

- there are no border controls, barriers, passport or customs controls

- financial support and solidarity of member countries through funds

- The money from the EU funds is invested in infrastructure, business, environment and training of workers for less well-off regions or citizens

- guarantee of peace in Europe

Negatives of the EU membership

- a lot of bureaucracy - waste of time and money

- instability of the system

- EU recognizes only some diplomas required for some professions

- overcrowding of some of the cities (in the UK)

- we have to pay quite a lot

Other institutions of EU 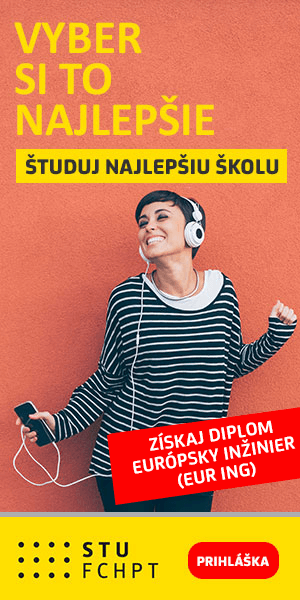 I can´t imagine my life without...

My favorite film is Titanic