Formal letter to a local newspaper

I am writing to you about the concert in the community center last Friday with the local band, Basstards. There was an audience of 150 people although the center was not completely full.

The band started one hour late and they had trouble with their sound system. However, once they got going they went great. Basstards is a traditional rock band with a singer, a lead guitarist, a bass guitarist and a drummer. Although they mainly played classic rock songs, they did some contemporary stuff groups like Radiohead.

Although he was a bit nervous at first, lead singer John McFly really got the audience going. The crowd sang along to a lot of songs and went wild with Basstard´s funky version of Dancing in the streets.

However, I have to say, that the concert was not a total success. The acoustics of the community centre are terrible and although the heating was on, it did not work properly. At 11.00 everyone was having a great time. However the band had to stop because the caretaker had to go home.
Why can´t we have concerts in the sport hall instead? Although  it is older and you have to pay to hire it, the acoustics are great and the heating actually works. And we wouldn´t have to finish so early. 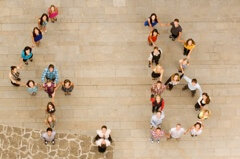 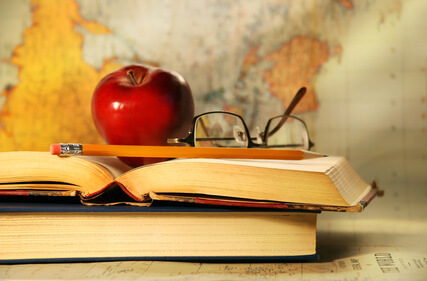 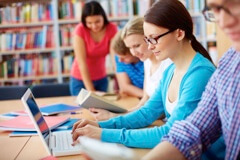 Man and science and technology in the future

The young and their world